Learning under pressure: Here’s how to make new skills stress-proof

Quotas, difficult clients, increased workload – no matter the industry, your learners are going to feel the pressure once in a while. And when employees are stressed, studies show that they often forget what they’ve learned and go back to their old way of doing things. Which means that all of your valuable training can go right out the window when your learners need it the most.

So, can learning professionals increase the chances learners will utilize their new skills when the pressure is on? According to recent research, the answer is yes. In fact, the way you structure your training could even make your learners stress-proof. The key: How learners practice.

Researchers from Tufts University asked subjects to memorize 30 words and 30 images. Each word or image was displayed on a computer screen for just a few seconds. To simulate note taking, subjects were allowed to quickly write a sentence that might help them remember the word or image.

The next day, both groups underwent an unexpected, stressful experience. Each individual was asked to stand in front of two judges, several peers and a video camera and make impromptu speeches and solve difficult math problems. Directly after this sadistic combination of public speaking and advanced math, they were tested on the words and images they’d learned the previous day.

The retrieval practice group, who practiced recalling the content from memory, scored 14 percent higher on average than the study group. 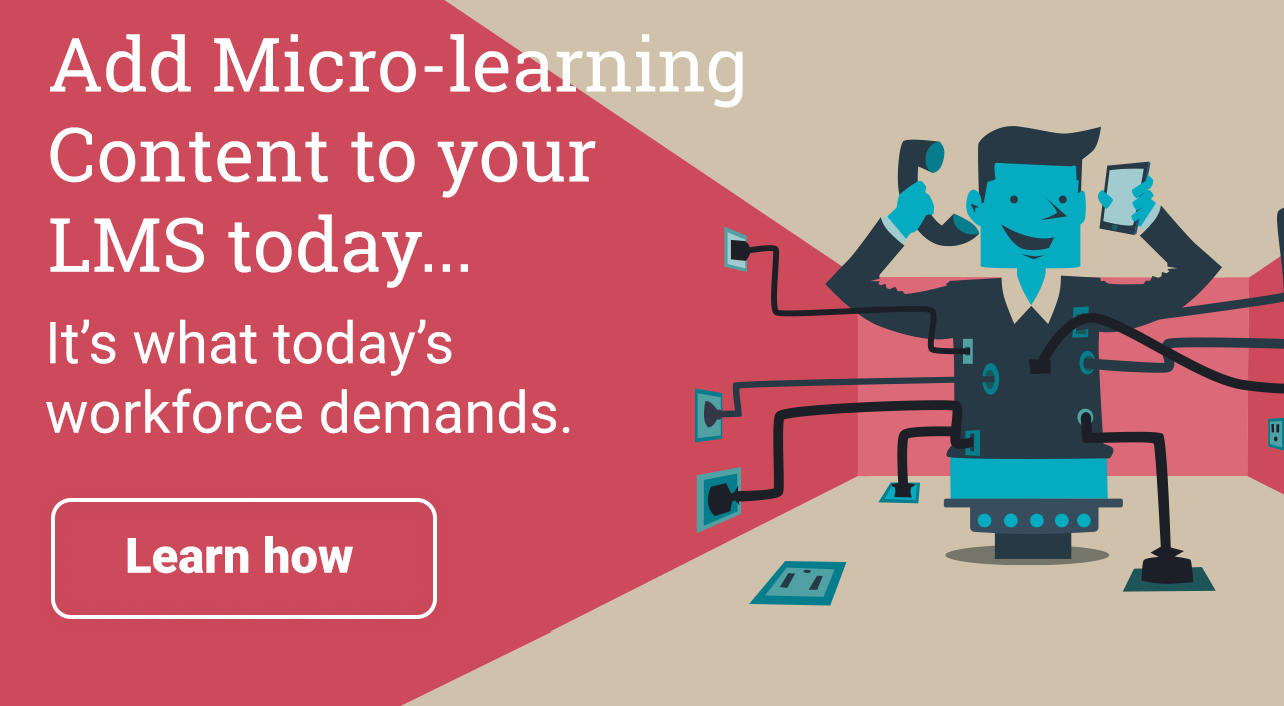 And that’s not all. The researchers then replicated the experiment, but omitted the stressful experience. They found that the stressed retrieval practice group performed just as well as their unstressed counterparts – in fact, they performed slightly better.

“It was as if stress had no effect on their memory,” said one of the researchers. “…Being forced to retrieve information over and over has a strong effect on long-term memory retention, and appears to continue to have great benefits in high-stakes, stressful situations.”

We’ve written before about the power of retrieval practice. In fact, research has shown that it’s likely one of the most effective learning strategies available. But while its benefits for learning and memory retention are well known, the effect it has to disarm stress is a new and powerful finding.

So how can you use retrieval practice to help your learners execute under pressure? Here are a few research-based suggestions.

Have learners practice – a lot. As the study shows, it’s not enough for learners to just passively absorb the learning content. They need to actively engage with it to ensure the information is retained and acted on.

Activities that get learners to wrestle with learning content – quizzes, group discussions, role-plays, and practice sessions – all help solidify new information in the brain, making it easier to access and utilize under pressure.

Conduct practice sessions that simulate the real world. Ideally, you don’t want learners trying a new skill for the first time on the job. Instead, have them practice the skill several times in a real-world context first. Not only will this help learners remember to do the right things, but it will increase their confidence for when it counts.

For example, if you’re teaching salespeople a new relationship-building technique, engage in role-plays where someone acts as the client and have each salesperson practice the new technique. Throw in unconventional responses or questions to keep them on their toes.

Don’t be afraid to put learners on the spot. Like it or not, there are times when work is stressful. Training can help mitigate the real-world stress by replicating it in a safe learning environment. If learners have dealt with pressure during training, they’ll be less fazed by it on the job.

So don’t hesitate to ask unexpected questions, conduct informal quizzes and have learners practice new skills in front of their peers. While there may be a moment or two of discomfort, that’s a normal part of the learning process. And it will be worth it when they face stressful situations in real life and conquer them.