How to boost learner motivation and improve results
Share:

How to boost learner motivation and improve results

It’s no surprise that motivated learners benefit more from training. They’re engaged in the learning process. They ask questions and share thoughts. And they actively incorporate their new knowledge on the job.

But not every learner will enter a training experience with the same level of motivation. So is there a way for learning professionals to increase motivation across the board?

Recent research suggests there is. And it’s surprisingly simple.

Researchers at the University of Barcelona recently studied learner motivation. In the past, studies have shown that negative stimuli increase people’s attention and memory. This stems from our basic survival instincts: If we engage in an activity that causes pain or injury, we want to make sure it doesn’t happen again, so we take care to remember it.

But what about positive stimuli? Can a positive emotional experience have a similar effect?

To find out, the researchers conducted a memory experiment with two groups. The first group was shown a number of images and asked to categorize them – for example, as an object or an animal. 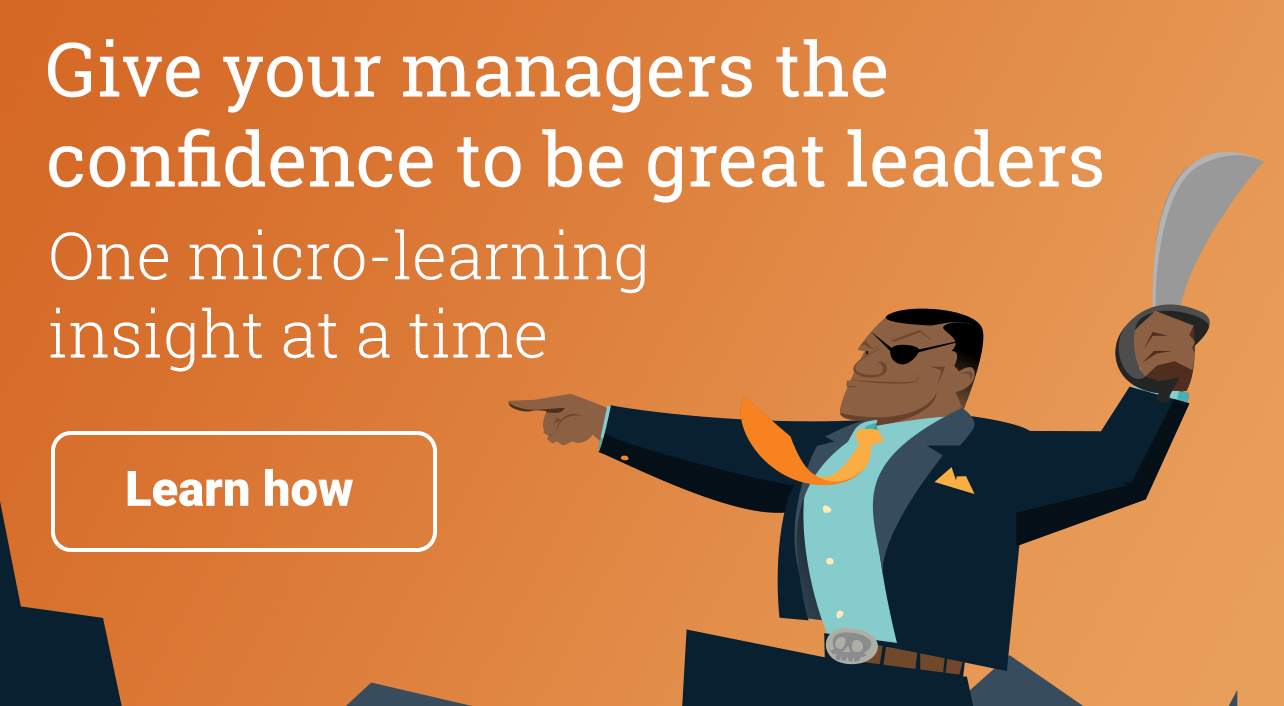 The second was group was given the same task. But people were told that if they categorized the image correctly, they would be given a small financial reward. The researchers stressed that the financial gain wasn’t the point – it only amounted to a few pennies. Instead, the reward was designed as an easy way to promote dopamine, which is released by the brain during positive experiences.

Twenty-four hours later, both groups were given a surprise memory test on the images they had categorized. The results were clear: The group that experienced positive emotions during the categorization exercise remembered nearly 20% more of the images.

Previous research has shown that emotionally relevant experiences can promote transfer into long-term memory. Not only did this study show that positive emotions can have a dramatic effect on learning, but that something as simple as a small reward can produce significant results.

The researchers call this phenomenon “motivated encoding.” When a learner has positive feelings toward a learning experience, they are more likely to absorb the information, leading to an increase in long-term retention.

As stated by one of the University of Barcelona researchers, “Emotion is a direct gateway into memory storage.”

Frame each training session by focusing on the positives. At the start of each training experience, consider focusing on the benefits to the learner – for example, how the new knowledge will help them do their jobs better and be more successful. Show learners how the training will benefit them individually and make their lives easier.

Also, consider beginning each session with a joke, informal chat or an employee success story to set a positive tone.

Allow learners to make choices. Previous research has shown that learners feel more positive towards training when they have some control over the experience. So consider allowing learners to make small choices over how training is delivered.

For example, ask learners to choose the time of day they want to hold a training session. Or let them decide which conference room it takes place in. These choices may seem insignificant, but they can have serious results on employee motivation.

Encourage participation and active learning. Learners feel more positively motivated when they are allowed to share their thoughts and collaborate with their peers. Encouraging active participation, such as group discussions, debates and peer-to-peer learning, can help trainees feel more ownership over the learning process and boost positive feelings.

And if you’d like to take a cue from the study, consider giving out small, fun rewards for participation – like pieces of candy. As the study shows, it can have a positive effect.